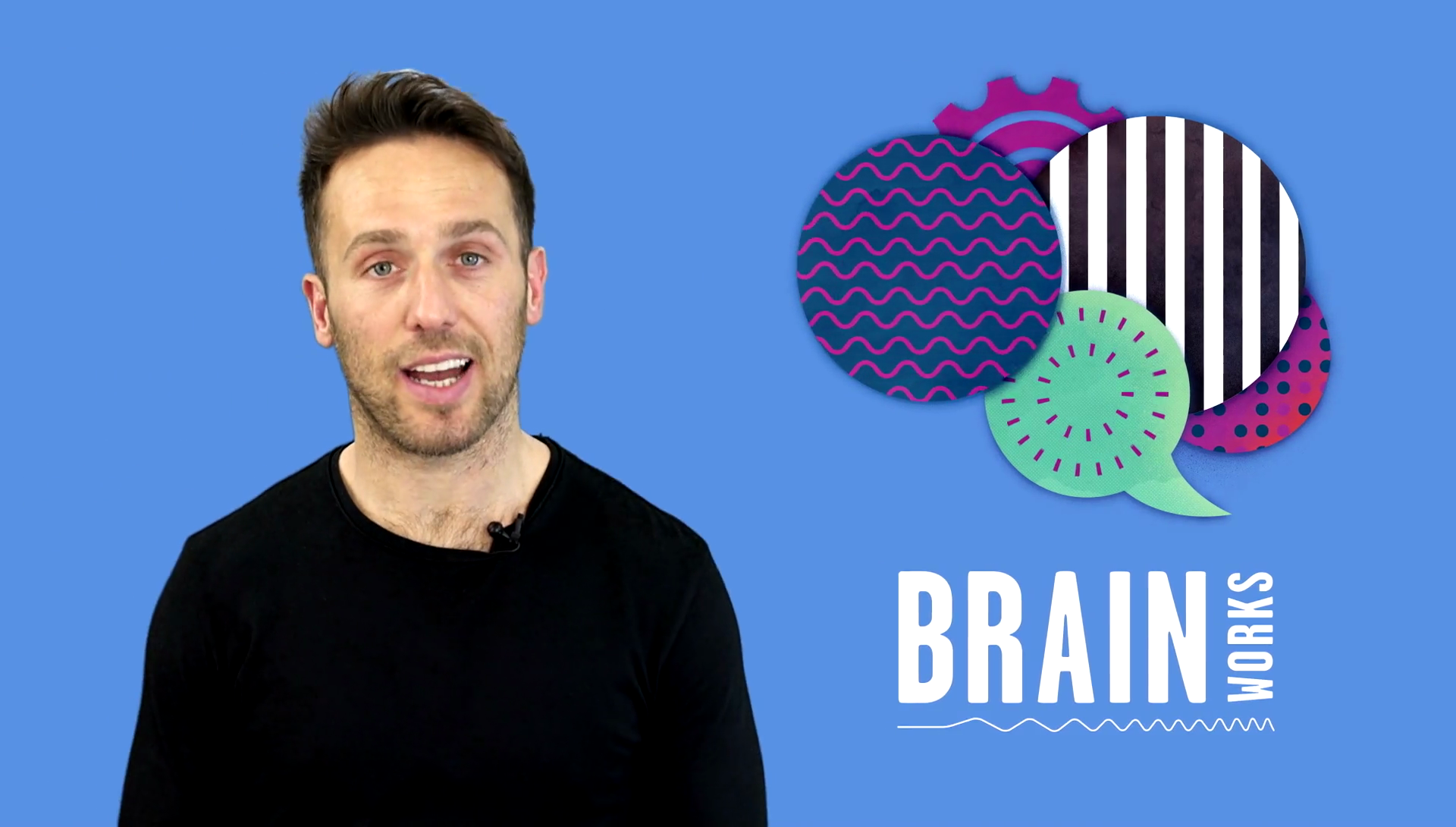 The brains behind brainworks

The story behind Brainworks doesn’t begin well. Attacked without provocation in a Hull pub, Paul Spence was left fighting for his life. The impact of a single blow and the traumatic brain injury it caused would effectively blow Paul’s life apart.

Unable to remember, to process or plan, Paul became, in his own words, ‘a version of myself with the dimmer switch turned down.’ He was told that because of the damage to his brain, his life would never be the same again. After leaving hospital he struggled to adjust – losing his job as an electrician, losing his relationship and inevitably falling into depression.

Paul found some relief by beginning a simple exercise routine. Starting small, but progressively becoming more and more challenging. Then, as his physical health began to improve, he became interested in nutrition – and in particular, how it could support the recovery of his brain and allow him to perform at his full potential.

He started to carry out extensive research of his own, actively seeking out new ingredients and trying new combinations. From what he learned, he was able to draw up a weekly eating plan, over time he noticed a steady improvement and grew convinced that his new nutritional regime was contributing directly to his recovery.

Spurred on by his own progress, he made contact with a qualified nutritionist and together they worked to create a powerful blend of natural ingredients designed specifically to support brain health. Looking beyond brain trauma, it became clear that the right balance of ingredients could benefit healthy brains too. And so Brainworks came to be.

Paul’s journey beyond brain injury goes on. Paul for Brain Recovery is a UK registered charity through which he campaigns to raise awareness and support others recovering from serious brain trauma. Amongst other achievements, he has contributed directly to the opening of a specialist community brain recovery centre in Hull.

You can find out more, donate and get involved at:

It’s amazing what you can achieve when you put your mind to it.

RT @thehullmarathon: Entries for the 6th Hull Marathon & Relays powered by @eonmedia & @BrainworksWell are now open. Join us on Sunday 27…